This morning I've counted no less than 15 ads showing women with stomachs so ripped that they look like male abdominal muscles, all in the context of reaching health ideals. The images show strong,  beautiful women....no criticism there.  But it's the dangerously low female body fat mixed with an image of health that has me concerned.

First things first- a woman can have a shredded stomach if she chooses. Olympic athletes train hard to have functional bodies at peak performance!   But it's not meant to stay this way. Such athletes often stop having periods and there are consequences to that over the long term. And I'm not even talking about surgical options.

I didn't understand any of this when I was younger.  I worked with a top trainer at the Washington Athletic Club....got totally shredded....and many would say I was the picture of health! But no....I developed an eating disorder with dangerously low body fat.  I stopped menstruation. My hormones were out of balance.  I began to suffer repeated injuries.  My fast metabolism slowed to accommodate the near starvation I kept myself in...and I never got enough hydration.

You all watch my health journey today.  Some of my challenges are as a result of the damage I caused to my body in my 20s in an attempt to be in perfect health. It's a powerful lesson.

So allow me to offer a counter cultural message.  Health is more than an image, BMI, weight, or body fat percentage.  It's a balance - homeostasis - in which the body thrives.  So it's not about belly size,  shredded or not....it's about a thriving and happy body.  If we could learn to see our bodies as the miracles they are, rather than forcing them into what we think they should be, my goodness.......imagine. 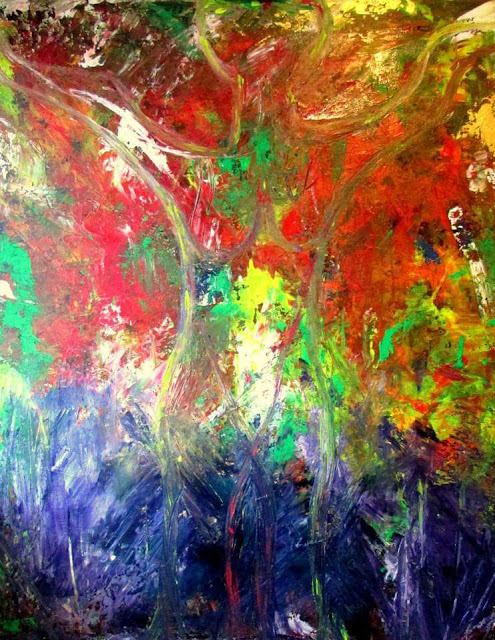