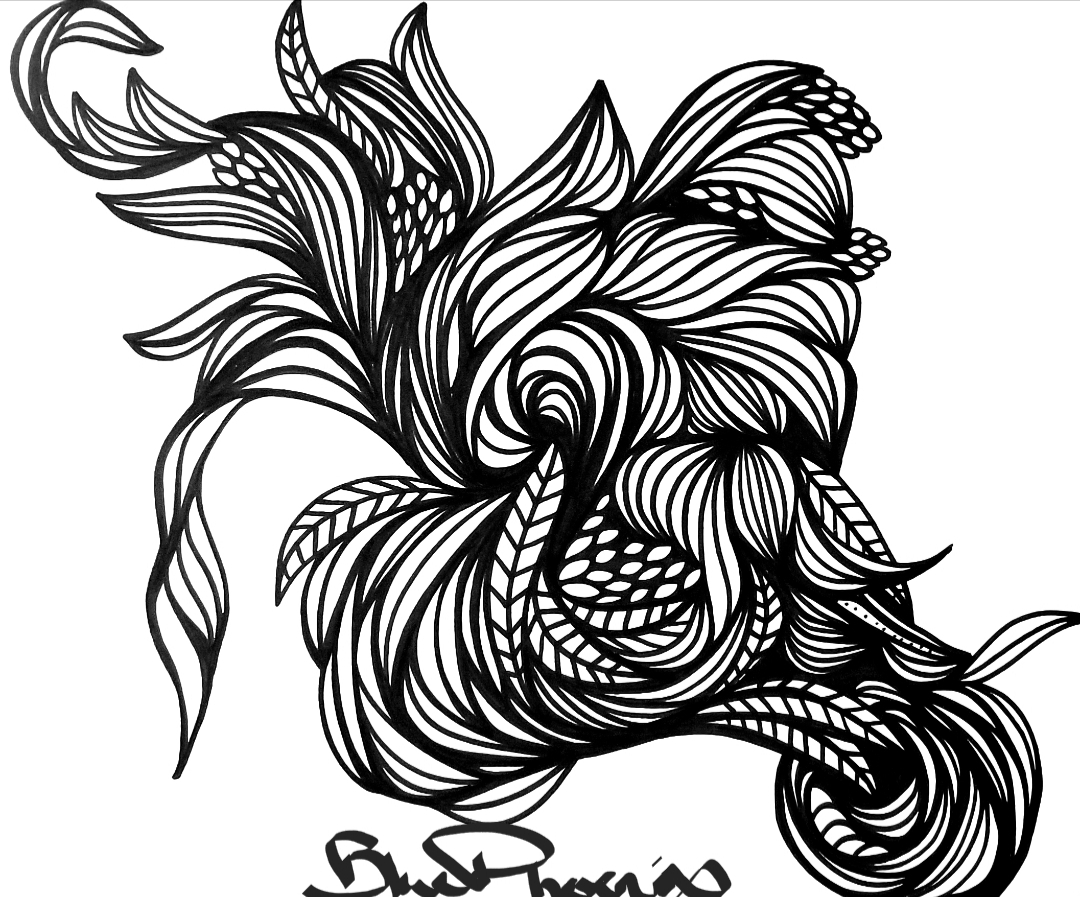 When Serious Diseases are Just Side Effects

Did you know that diabetes can damage the vagus nerve and cause gastroparesis?  I always thought I'd be able to take the great meds that they advertise all over TV....alas...I can't.  Im allergic, and the side effects are NO JOKE.   Mix food poisoning with anaphylaxis and you've about got it.   So I had to go straight to insulin.

Thankfully I have a great doctor (Fran) whose been watching metabolic syndrome set in as I underwent ivig therapy.  We knew I had to lose weight and reverse the damage to my pancreas,  but I had to be stable.  We had to rule out poryphria.  And we needed to be certain that my liver could handle it.

Thankfully i got the go ahead, and now Fran's entire team is helping me rapidly heal my liver and put the diabetes in remission. Time to reverse the damage done by the medicines that saved me.

Isn't that interesting?  NAFLD and DIABETES are significant problems, but they were necessary side effects given what I was fighting.  Puts it in perspective.

And yet as I write this,  I know there are those who think I've been making this up, or sharing about it to get attention.   There are no words.  Just the women warriors I've begun to paint.

Facebook reminded me today of all the people who helped me through a year of grueling treatment. Thank you.   I mean it. Words can't express my gratitude today.

Francis and the Wolf

An alternative way to respond to the issues of the day.  As a contemplative, I find myself in this stance more often than most alternatives. There isn't a right and wrong way. In my case, as in the story below, it's often a matter of how we are called to be in the world.

Francis and the Wolf
Carlo Carretto (1910–1988) was a member of the Little Brothers of Jesus, a community of contemplatives based on the spirituality of St. Francis of Assisi. In his book, I, Francis, Carretto speaks in Francis’ voice, combining biography with what Francis might say to us today.

Carretto describes Francis’ experience with a hungry old wolf who had been terrifying the people of Gubbio and preying on their livestock.

Francis went out to meet the wolf armed only with love. The townspeople were sure the wolf would eat Francis. But Francis simply considered the needs of both the wolf and the community. He discerned that the wolf was too old to hunt wild animals and just needed to eat, while the people needed safety for themselves and their animals. Francis proposed that the wolf be given food each day, and the wolf agreed to leave their sheep and chickens alone. Carretto writes in Francis’ voice:

No, brothers [and sisters], I was not afraid [to meet with the wolf].
Not since I had experienced the fact that my God is the wolf’s God too.
What is extraordinary in the incident of the wolf of Gubbio is not that the wolf grew tame, but that the people of Gubbio grew tame, and that they ran to meet the cold and hungry wolf not with pruning knives and hatchets but with bread and hot porridge.

This is the miracle of love: to discover that all creation is one, flung out into space by a God who is a Father, and that if you present yourself as [God] does, unarmed and peaceably, creation will recognize and meet you with a smile.
This is the principle of nonviolence, and I want to recommend it to you with all the enthusiasm I can command. . . .

If human beings go to war, it is because they fear someone.
Remove the fear, and you re-establish trust, and will have peace.
Nonviolence means destroying fear.
This is why I, Francis, tell you this once again: Learn to conquer fear, as I did that morning when I went out to meet the wolf with a smile.
By conquering myself, I conquered the wolf. By taming my evil instincts, I tamed those of the wolf. By making an effort to trust the wolf, I found that the wolf trusted me.
My courage had established peace.
You can deduce the rest by yourselves.
Just think what would happen if one day you became nonviolent, and took the huge sums of money you spend on defending yourselves against fear and used them to help the people of whom you are now afraid. . . .
You will know peace then.
Is that too much to hope?
Perhaps someone is listening to me!
To whoever it is, I, Francis say: Be brave!

The above excerpt was prepared by Fr Richard Rohr.