I wasn't raised in the Church.  I got to God by other means.  But each time I went to Church with friends, I felt confused by the sermons that spoke in unfamiliar lingo and seemed to make God so certain and predictable.  I felt ashamed that they had such certainty, and I kept questioning.  Fast forward to seminary. I learned that certainty isn't faith; rather it's questions and doubt that affirm faith in action.  I believe we must start discussing more theology in contemporary churches.  Why not introduce congregants to the depth of Christian thinking from Iranaeus to Kierkegaard? I believe that People are hungry for it.
Divine Creativity
Beatrice Bruteau (1930–2014)
The traditional understanding of the Incarnation is that the Person of Christ subsists in two natures, a divine nature and a human nature. But Christ is only one Person, the divine Person called “the Word.” . . . What would seem to be the [opposites] of Being are held together in the intimate union of a single Person. Without ceasing to be God, the Word becomes human. And without ceasing to be incarnate as a human being, this Person is divine.
It seems impossible, but this is what Christians claim we believe. . . . Indeed, we could never have proposed such a thought to ourselves if we had not sensed its reality in ourselves. We do not pretend to understand the Incarnation in an analytical abstract way. We rather understand it in an experiential way. We know what it means because we resonate with it in our own being. Whatever meaning it has for us comes from the deepest level of our sense of our own reality. . . .
In the case of the cosmos, we can say that God as Creator is incarnate as self-creating universe, including self-creating creatures within that universe, such as, for instance, ourselves as human beings. Creativity itself is what’s evolving in the cosmos, and . . . we are in a position to realize ourselves as incarnate divine creativity.
This has two effects. It makes the whole thing intensely meaningful. . . . We are part of this, creative contributors to this. And this is the other effect: we bear some responsibility. We have to take our part in the work. 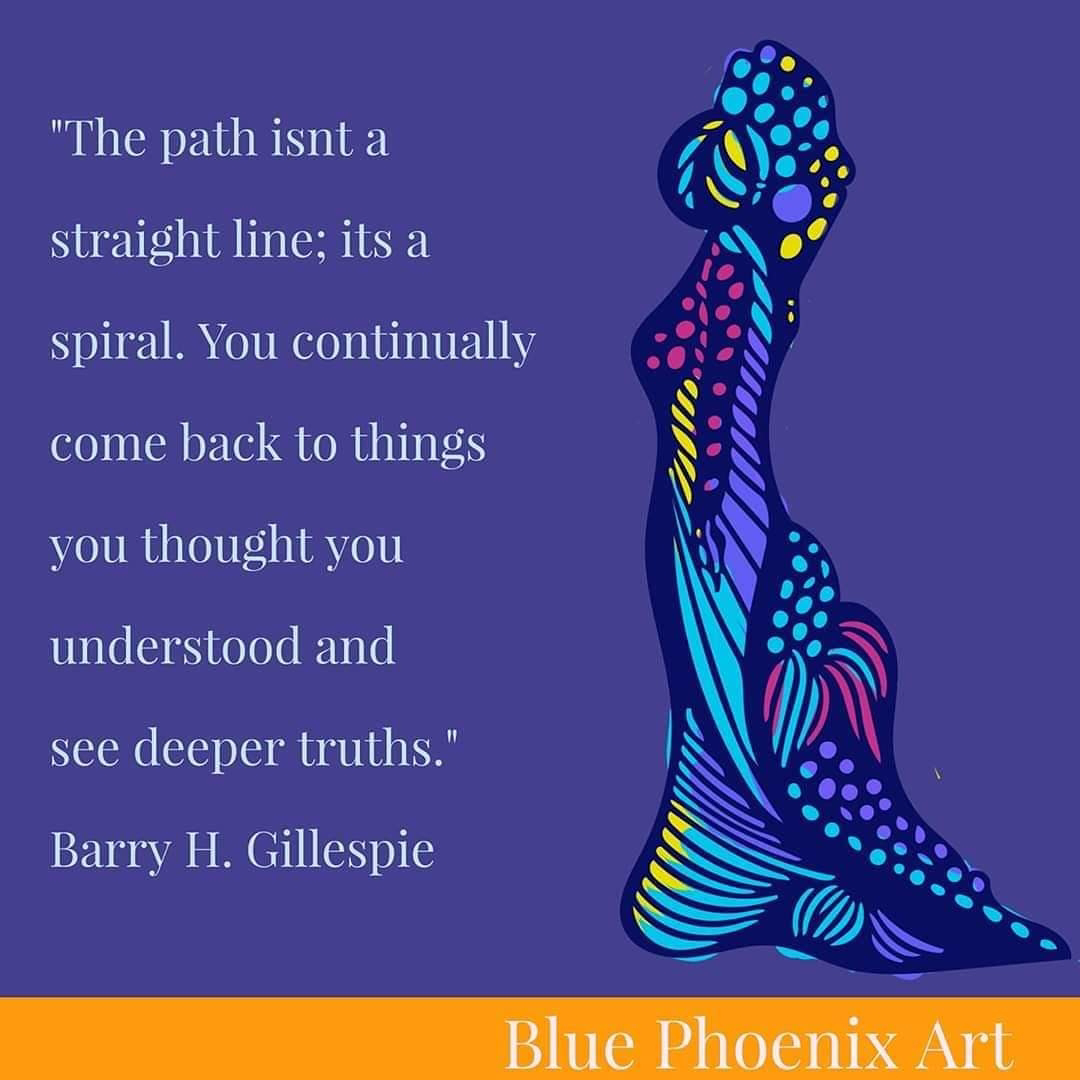