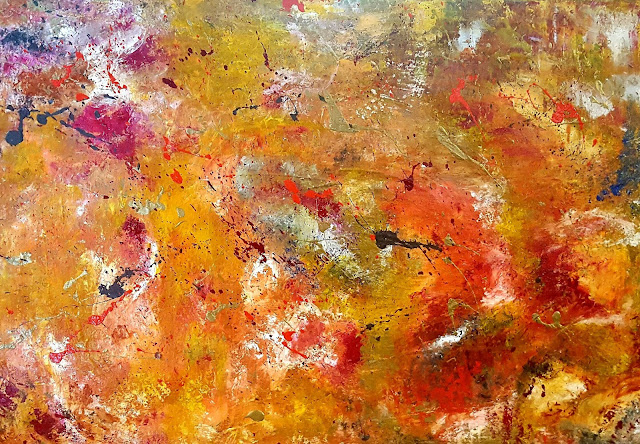 
existing at or from the beginning of time; primeval.
"the primordial oceans"

BIOLOGY
(of a cell, part, or tissue) in the earliest stage of development.


To recognize or ascertain what makes (someone or something) different.
"children can differentiate the past from the present"

identify differences between (two or more things or people).
"he is unable to differentiate between fantasy and reality"

synonyms: distinguish, discriminate, make/draw a distinction, tell the difference, tell apart
"he was unable to differentiate between fantasy and reality"

make (someone or something) appear different or distinct.
"Twain was careful to differentiate Huck's speech from that of other white people"

synonyms: make different, distinguish, set apart, single out, separate, mark off
"this differentiates their business from all other booksellers"
Posted by BluePhoenix at 12:32 PM