While looking up WOMAN in the dictionary, I recently discovered that the word is broken into syllables in a manner different than i thought - WOM-AN. I always thought that it was WO-MAN, as in the Christian belief that woman was created from the rib of a man. AHA!

WOM-AN acknowledges that which is fundamentally feminine - the WOMB. It is the place that MAN emerged from...Thus, we see KENOSIS playing out in the creation story, where MAN Adam emerges from the INCARNATIONAL space of the great WOMB of Mystery Itself...then the incarnate woman EVE emerges from the man...and so it goes. It's a different way to see women - and I think it is much more appropriate. 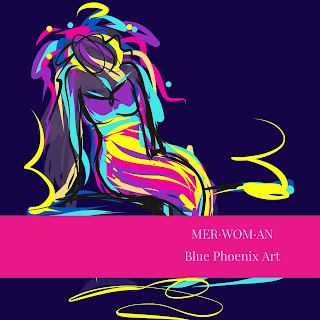 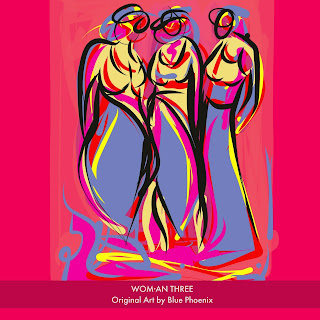 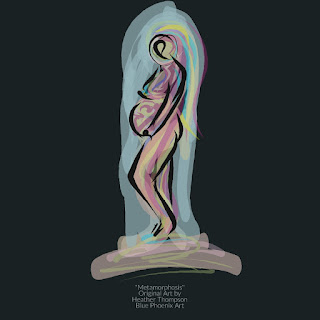 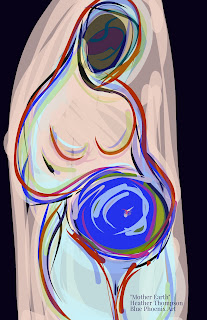 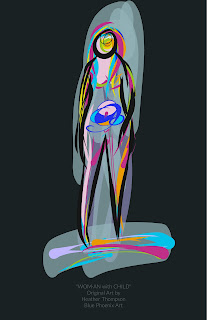 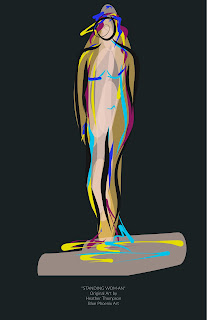 Posted by BluePhoenix at 9:53 AM